INTRODUCING JACKSON LEDESMA: ‘TRANSIT IS A CONNECTING FORCE THAT LINKS A SPRAWLING CITY CLOSER TOGETHER’

I’ve loved transit for as long as I can remember, when I was about 1. On a family trip to Paris, I got so upset whenever we got off the bus. Or when we passed by, I started pointing and trying to take my family over to the Metro whenever I saw the iconic sign.

Since I moved to Colorado, RTD was the transit agency I saw daily, and I’ve had so many memories that have just stuck with me these years.

Like, when my parents and I took the train downtown daily when I first moved here. The bustling trains always scary, but enjoyable to be on. Or when I lost my favorite hat on a Broadway Limited bus. I got off, the bus moved on and I didn’t realize until long after the bus had gone that my hat was still on the seat!

The year 2020 created a sense of dread and longing for something to do. I biked over to the Broadway Station and filmed the trains coming in and out. It felt magical. Until then, I never understood the wonder of the trains, the ever so large and majestic beings making you feel so small, as they travel ever so quietly.

The art of transit-fanning is a truly incredible hobby. You get to spend a day out in the wild and see majestic transit vehicles in their element trundling through the city. I truly recommend you try it.

What is transit-fanning, you might ask? It’s exactly what it sounds like, the verb of being a transit fan.

Whenever I’m out, transit-fanning is like a safari. With so many amazing transit vehicles, it makes you seem small in a world of beasts. If you’re ever wondering something, an ever-growing community of transit fans on social media and transit discussion boards (including myself) would be more than happy to help you out.

With the help of the community, I’ve learned so much, including the sheer scale of our transit district. After coming into the community knowing nothing, the entire world has opened up. Now I know more than I could’ve ever dreamt of two years ago. Many transit operators I know are more than happy to see a wave of young transit enthusiasts that’ll carry RTD into the future, and why shouldn’t they be? Public transit is a connecting force that links a sprawling city closer together.

I’m often asked, “Why do you like taking pictures of buses and trains?”

It’s fun. We all share a love, transit fans and operators alike, and that’s public transit.

You shouldn’t think of public transportation as a slow or inconvenient means to get around, but a way to experience our city from a different perspective. No longer trapped in an automobile in heavy traffic, but in a large bus or train filled with people from all walks of life; each person with their own unique experiences. Once you look around and notice new things, you’ll experience the wonder that is RTD.

Read the original article on RTD's Website
← Previous Next → 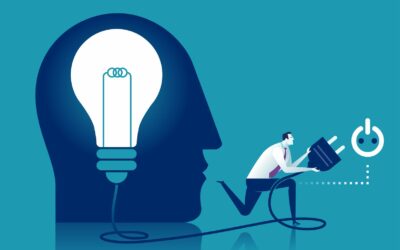 It is time for Beacon Schools to renew their innovation plan and we want to hear from parents and community members... 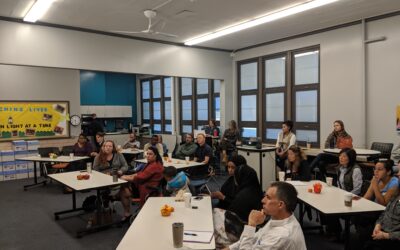 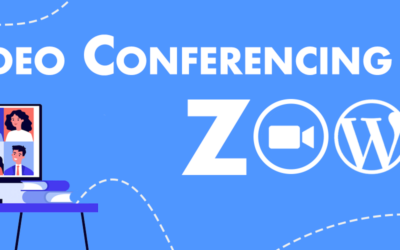 Hey Beacon Families and Parents, / Hola familias y padres de Beacon, Tomorrow, Wednesday the 24th we are holding a Beacon Community Meeting to discuss the Friday transportation changes announced yesterday. If you wish to participate please use the zoom link below... 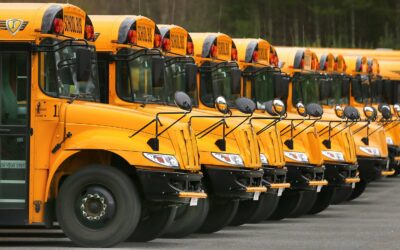 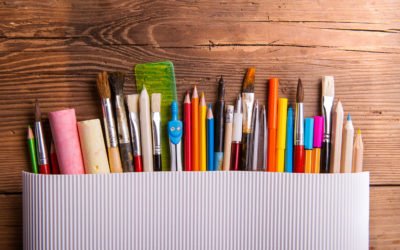 Beacon Network Schools welcomes back all our students to the new 22-23 school year. We are excited to have you back and look forward to the excitement of this school year! 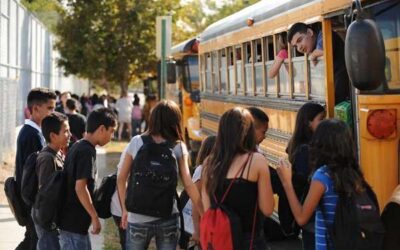 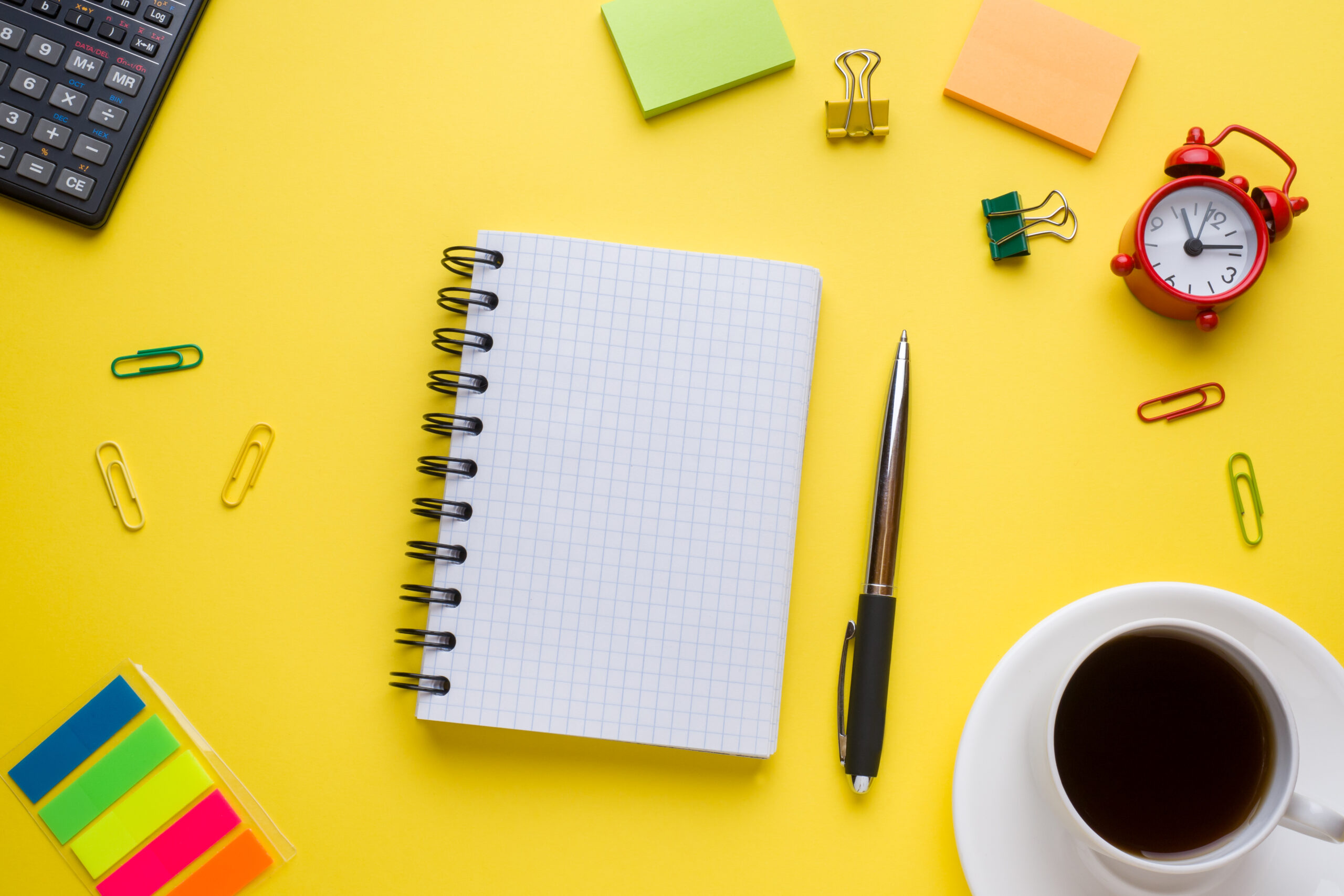 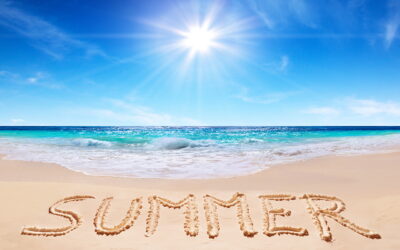 READINGStudents who plan to attend GBMS or KBMS in the Fall are required to complete summer reading homework. Here are the details: Read at least two hours per week. That’s only 17 minutes a day! You can read anything you would like to read. Use the reading resources...

You have Successfully Subscribed!